James Dyson Award 2020 is open and ready for ideas

Design and engineering students with a big idea that could help the planet might want to put some time aside for this year’s Dyson Award.

Ever think you can change the world, or think your kids might be able to? If they’re undergraduates or recent graduated of engineering and design degrees, they could just win a serious prize, and go on to making their inventions a commercial reality.

The Dyson-sponsored James Dyson Awards has opened up for the year, just like it has in other years around since 2005, but it comes with a bit of a twist this year. While the James Dyson Award is a fairly normal yearly occurrence in the technology and engineering world, typically there’s one international winner; this year, there will be two. That’s effectively double the chances to win the international prize, alongside winning at a national level beforehand.

Open to university students and recent graduates in engineering and design, the focus of the James Dyson Award is to essentially solve a problem, developing an idea that could be made commercial to fix a noted situation.

Previous winners and runner-up participants (who also get a prize) include an algae-based material to be used as an alternative for single-use plastic, a wheelchair accessory to enable off-road use, a melanoma detection device, a foldable paper bike helmet, and plenty of others, with the brief literally “design something that solves a problem”.

In 2020, however, there’s a second additional prize if you design something that solves a problem and uses sustainability to make it happen.

The prize might be a way to get you in, but it’s only one of the reasons, with commercial realisation a possibility for your idea afterwards.

“Winning the James Dyson Award will be a huge kick start to getting MarinaTex through the next phase of R&D and onwards towards production,” said Lucy Hughes, creator of last year’s winner, MarinaTex, the aforementioned material that uses sustainable algae as an alternative for single-use plastic.

Entrants do have some time to whip up their idea, though, if they want to get their idea and invention past the napkin stage and into the real world, with entries due by July 16, 2020. If you’re a design or engineering student, it’s time to get cracking. 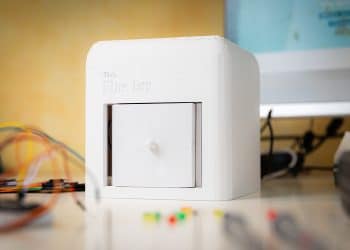 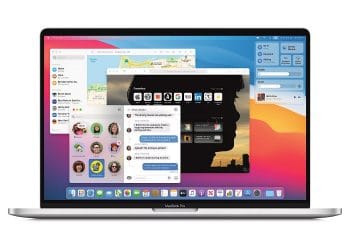 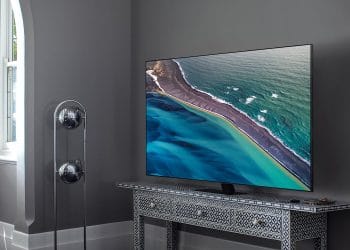