Apple’s WWDC 2020 is on in a purely digital way

Apple won’t be assembling people in a room while coronavirus is an issue, but it will run its Worldwide Developers Conference in the online world.

The COVID-19 coronavirus is killing events and sporting events regularly, including mass gatherings, but it won’t stop those who go online.

In the online world, there’s no risk of catching a physical virus. While you still want to have some form of internet security on your computer to protect you from the nasties, you can talk and shake digital hands with anyone you meet without the fear of catching something, making online gatherings a thing of the now, especially while we’re being told real events won’t happen for similar reasons.

To that end, Apple will be holding its typically in-person Worldwide Developers Conference “WWDC” online this year in June, instead of at a hall in San Jose.

The approach keeps the show going into its 31st year, and will allow developers from across the world, as well as consumers in general, the chance to check out what’s new from Apple across iOS, iPadOS, macOS, watchOS, tvOS, and likely bits and pieces of Apple hardware that could be announced.

Apple hasn’t said exactly how this will happen, though the company has said that WWDC 2020 “will take on an entirely new online format”, so we’re hoping for more than just a webcam. It’s worth noting that back in the day, Apple created not just QuickTime for video, but QuickTime VR for 360 degree video, which was the forerunner to how virtual reality videos are created today in the niche that plays them. QuickTime VR hasn’t been active for quite some time, but it’s possible that Apple is working on something a little more innovative than a mere web conference, and we could be seeing that in use in the online WWDC 2020 environment.

“We are delivering WWDC 2020 this June in an innovative way to millions of developers around the world, bringing the entire developer community together with a new experience,” said Phil Schiller, Senior Vice President of Worldwide Marketing at Apple.

“The current health situation has required that we create a new WWDC 2020 format that delivers a full program with an online keynote and sessions, offering a great learning experience for our entire developer community, all around the world,” he said. “We will be sharing all of the details in the weeks ahead.”

Based on this, if you’re an Apple developer, you need not make travel plans for WWDC in June for a change, and should be able to experience some of those changes in an online way from the comfort of your own home. 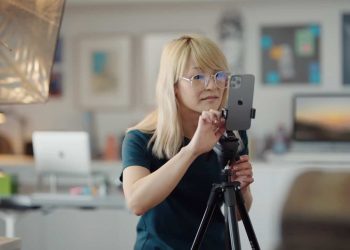 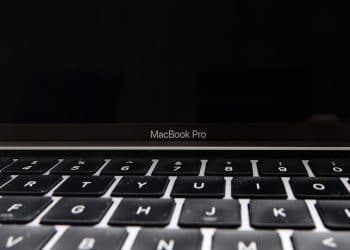 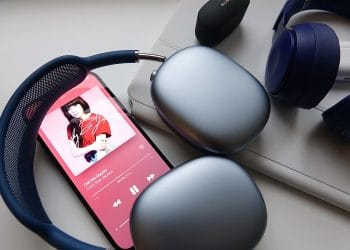