Bitdefender to lock down your network with enterprise-grade tech

Security companies can no longer merely provide software to keep you safe, and so are turning to hardware because more in your home needs protection than merely your computers.

There’s a good chance that your world is about to be dominated by internet-connected devices if it hasn’t already. If you think inside the box most of us live in, it’s easy to see that your phone, your computer, and your tablet are your primary ways of connecting online, but there is so much more that hit the world wide web.

We are living in the Internet of Things, and that means everything in your life can hit the wired or wireless connection and be accessible remotely, but that comes with a catch: security.

If you have security software for your phone or computer, you know that you have some semblance of protection, but what about for everything else in your life? What about for those things that the Internet of Things plans to connect?

For that, you may want a piece of hardware, a sort of cover-all device that protects everything, and while Australians saw a glimpse of this last year in Trend Micro’s Home Network Security appliance, it isn’t the only company investing in the concept.

This week, Bitdefender is showing off its take on the area, and it’s one that feels familiar.

Back in 2015, Bitdefender talked up the “Box”, a concept that would basically act as a guardian for internet traffic at home, blocking nasties from calling back to base and helping to prevent infection and security dramas from befouling devices that don’t normally have security software made available to them, like your TV and video game system.

The idea was promising, but Bitdefender chose not to launch it in Australia, opting instead for the US with a limited availability of other locations.

This week, however, there’s the promise that the new version could see the light of day in Australia as Bitdefender’s PR machine spins into action and talks to Australian journos.

The new version is still called the “Box”, and while the size has changed since we last saw it — shifting from a white small hockey puck of a thing that was reminiscent of the Apple TV — the idea is still roughly the same, offering a way of securing a network with a piece of hardware that watches over everything going on and makes sure to thwart threats using Bitdefender’s security system.

This apparently includes enterprise-grade level technology for privacy and data protection, analysing traffic on the network to determine when you might be accidentally about to enter important private details on a website that may seem less than legitimate, while a new intrusion prevention system is built to stop attempts at exploiting vulnerabilities that may exist in other devices around the home.

Unfortunately, as good as an Internet of Things might be, security isn’t always on the top of mind for every IoT gadget maker, and with updates not always reliably rolled out, your first line of defense may end up being a piece of hardware designed to block out problems for the entire network, not just one device on it.

“The number of internet connected devices we own has increased dramatically, so has our exposure to hacker attacks,” said Ciprian Istrate, Vice President of Consumer Solutions at Bitdefender. “Now is the time to rethink the way we do cybersecurity before we learn it the hard way.”

Bitdefender hasn’t said if Australians will be able to see this for sure this year, though giving journalists a heads up about its announcement overseas certainly suggests there’s a strong likelihood we will, especially given that it already has competition in the form of Trend Micro’s solution.

As to whether this one will be better, that’s one only time will tell, though more choice in this area is certainly a good thing for everyone. 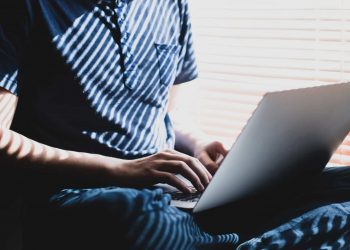 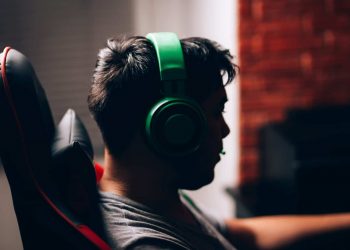 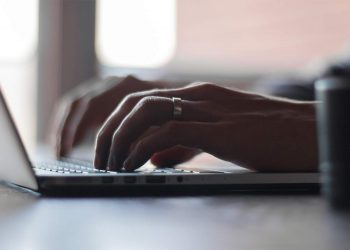 Phishing scams on the up thanks to WFH pandemic