The more memory you have, the more chance your computer will run faster, but you can hit those limits a little quickly.

Take laptops, which tend to top out at a max of 8GB for most machine, with 16GB offered for folks with deep pockets and a need for more raw performance, and apps that desperately need as much bandwidth as you can spare.

Desktop computer can take a fair amount more, but depending on the computer in question, you’ll hit that limit based on the amount of slots you have available.

You see memory is generally purchased in pairs, and so if you buy 16GB, you buy it in two sticks of 8GB, with the two working together. If you have four slots and four sticks of 8GB, you get 32GB of RAM, providing plenty of bandwidth, though it may not be enough if you have big needs.

That means bigger amounts of memory may be required, something that might be possible with bigger memory sticks, but right now, finding sticks larger than 16GB is a little difficult, especially if you really need it.

But if you’re buying for a server, memory opens up a little more. While the memory is a little different, one of the leading makers of RAM sticks has this week announced some of the fastest and most capable of performers, with 128GB sticks of RAM built for machine that are dependent on memory-heavy applications, such as virtualisation and high-performance computing, the sort of computing power you might expect to see in big business and engineering at university, rather than say at home.

However, that doesn’t mean bigger sticks of memory aren’t coming to computers at home.

While Crucial’s 128GB DDR4 sticks are made for servers, the company did tell Pickr that memory sizes larger than the 16GB RAM sticks arriving in bundles of two shouldn’t be too far away.

“Although I’m not aware of any specific plans for a single 128GB DDR4 UDIMM module, there may be specialty designs available for niche applications,” said Crucial’s Jim Jardine, adding that “it’s nothing you’d see on the market or be able to purchase readily.”

Despite this, Jardine did say a 32GB module could be here as soon as 2019, making larger quantities of memory within reach, even if it was still at least a good year away. 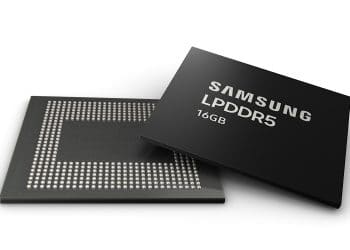 Samsung set to push memory in phones with 16GB 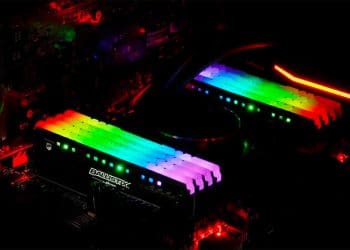 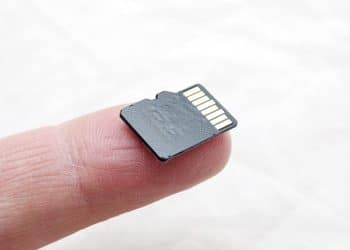 WD, SanDisk show where microSD is going next