Virtual reality is seen by many to be the next big thing, but getting into it isn’t always easy. One of the country’s only VR schools may have found a way, however, running the country’s first tournaments in virtual art creation.

The world is dark, and all of a sudden you paint with a brush of colour, a burst of light, as ink becomes clay and appears in front of you.

You step around it and throw your hand through this, painting with a different colour and a different material, shaping paint like a sculptor, developing art as if the world really was your oyster and materials bent at your every whim.

This is “Tilt Brush”, a painting application for HTC’s Vive VR that takes the painting tools of apps like Microsoft Paint and applies it to the virtual world.

This week in Sydney, one of Australia’s leading virtual reality education providers put on a bit of a show, displaying the work of its students while encouraging other people to dabble in virtual reality with the help of Tilt Brush, applying splotches of paint, streams of stars, and a three dimensional space for people to create virtual art inside.

Pickr could have spent more time in this world, but there was only so much, as this week the virtual reality school of Academy Xi was running a tournament for the best virtual artist, run at Sydney’s VR Corner, a virtual reality arcade set up with numerous virtual reality systems for people to come and try out.

The point was an introduction, with Google’s Tilt Brush being one of the best primers to understand that VR is more than just 360 degree videos strapped to your head, with movement and space, and an understanding that everything happens around you.

“People automatically think of gaming whenever there’s talk of virtual reality, but it’s so much more than that,” said Ben Wong, Co-Founder and CEO of Academy Xi.

“This is a burgeoning industry with plenty of exciting and innovative applications in fields like real estate, marketing, e-commerce, and education. Demand for our virtual reality and augmented reality courses have gone through the roof as businesses have started to catch on that this is a technology that they really need to be on top of,” he said.

While the event was a practical use to demonstrate why virtual reality is a cool medium to learn in, it’s one that Academy Xi is proficient in, competing with the likes of General Assembly for courses in modern design and user experience, even though virtual reality development education is still very new and one offered by very, very few locations anywhere around the world.

Most virtual reality development tends to centre around learning a language or development platform, with many of these resources online and not available in a classroom environment.

Case in point, right now if you want to develop virtual reality for any of the current platforms — HTC Vive, Oculus Rift, Samsung Gear VR, Google Daydream View VR, and Microsoft — either Unity or Unreal Engine is where you usually start.

For Academy Xi, Unity is that starting point, educating with virtual reality design rather than coding itself, though we suspect it wouldn’t hurt having some of that, or at least being interested in aspects of it to continue on. 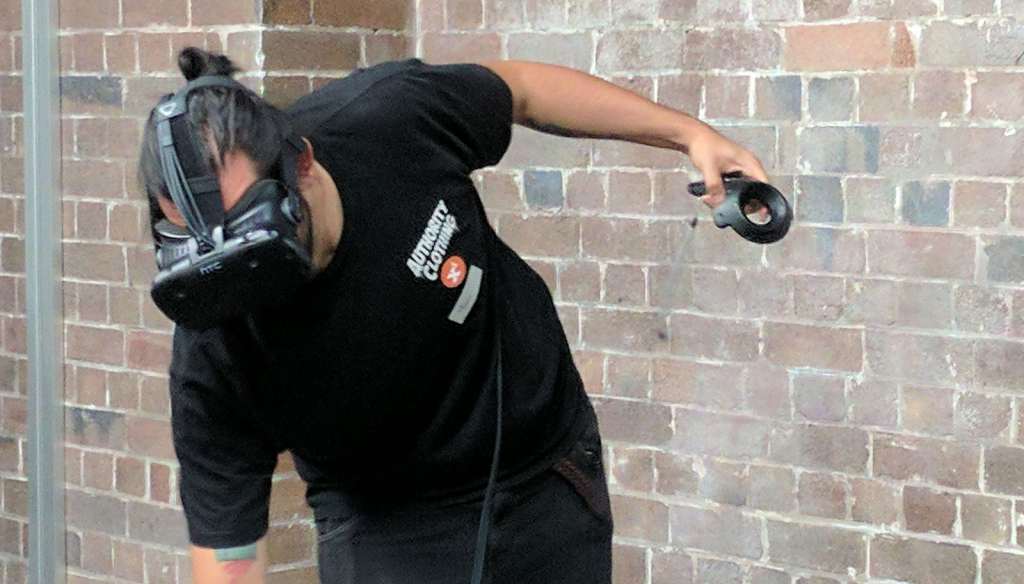 Currently the courses run in Sydney, though Wong told Pickr that Academy Xi was looking to expand to more locations in the new year.

For now, you’ll find Academy Xi’s courses at its website, offering a sampling of the future of entertainment and creation for anyone happy to pay for privilege. 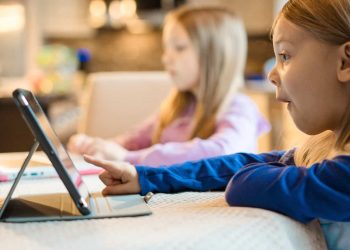