The next so-called “smart” gadget is the… trampoline

It seems that everything needs to evolve to be smarter, from the fridge to the phone to the washing machine to the humble light. What’s next? Apparently the trampoline.

Imagined for a world a little too connected to the screen, a new trampoline is on the way to Australia, and it has high hopes to change the sort of activities kids are doing right now.

With the little ones more happy to spend time inside where there are phones, tablets, and video games, the outside is being under-utilised, and while augmented reality titles like “Pokémon Go” could end up changing that, apparently the backyard is less of a thing for the kids than it used to be.

That is where the Springfree Trampoline hopes to make its mark in the digital era, coming together with an outdoor gaming platform called “Tgoma”.

“Our goal is to shift kids’ behaviour from indoor sedentary play to outdoor active play,” said Steve Holmes, founder of the Tgoma system

“Instead of fighting technology, it’s about leveraging it to transform screen time from an isolating, sedentary activity to a healthful, engaging experience for the entire family.” 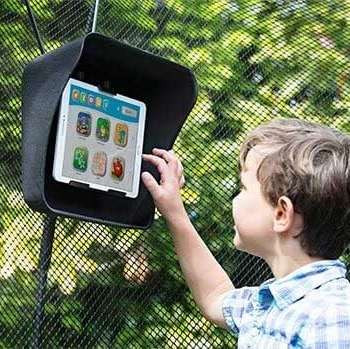 Working with either iOS or Android, your smart device talks to four Tgoma trampoline sensor that sit on the top of the trampoline mat, and when used with one of the seven games, track bounce and movement, relaying this to the video game the kids are playing.

The result is a trampoline experience that also acts as a video game, with the gameplay being seen with every bounce back up as the phone or tablet is mounted to the side of the trampoline.

In Australia, the pricing of the Springform trampolines supporting Tgoma will start at $1699, but if you already have a trampoline from the same company, we’re told the sensors can be retrofitted to older models.

As for when Springform plans to make the sensors available to older trampolines, that is anyone’s guess, but if you’re keen on the new “smarter” trampoline, you’ll find the Tgoma-equipped Springform in Australia in October. 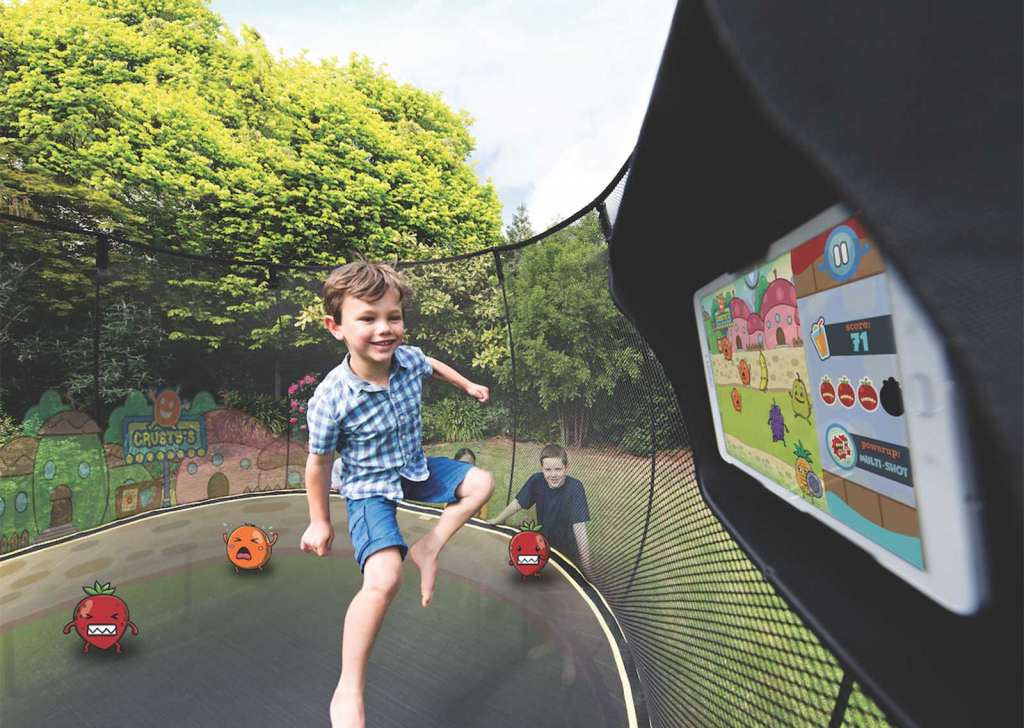 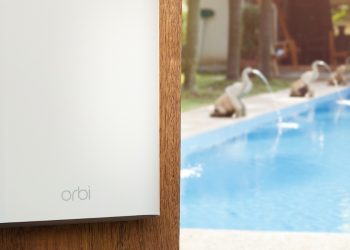 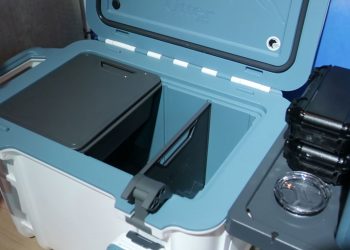 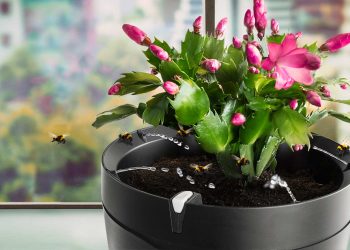