LG’s next home appliances to get your habits

We’re not quite living in a “Jetsons” world and we don’t have robotic maids, but we’re closer than ever, and our appliances could be the next step, as LG unveils smarter whitegoods with deep learning.

Sometime in the next five or ten years, your fridge may understand the best time to keep things chilled is when you’re not hankering for a pickle in the middle of a Sunday, while your washing machine may be able to pick up on the activities you’re doing, fiddling with water temperature and cycle options based on what’s happening around you.

In theory, this wouldn’t just make them better at their job, but potentially better for the environment, too, adapting to your habits and patterns with changes to their own patterns to make them more efficient and with less wastage long term. 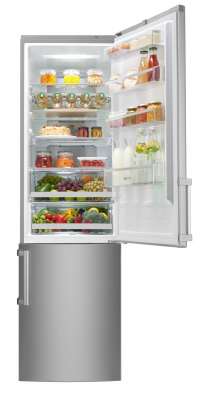 For LG, it’s an idea that it will be showing off in its CES 2017 line-up, which is only just a few weeks away, with the whole event arriving in early January to showcase the best of what the consumer technology world has in store for everyone in the first half of the year, and even a little beyond it, too.

It’s normal for LG to start showing things a little early, and in the case of this announcement, that is precisely what the company is doing, talking about the technological changes it will have on display without going into detail on the actual products.

According to the company, this concept will be LG’s “deep learning technology”, using various sensors to get there and connecting it with the algorithmic smarts got make decisions to get appliances working more efficiently.

Deep learning inside the refrigerator will analyze usage and attempt to predict an activity based on the activity of the family household it’s being used in, with LG suggesting that the system automatically fills the ice tray when cold drinks are in demand, while LG’s four-stage sterilisation system can be triggered when it picks up on temperature and humidity changes that lead to food spoiling.

An air conditioner is a great addition to a home in summer, and LG plans to leverage deep learning there, too, working out when the home has more people in it and cooling rapidly for those times and places when there are more people, such as everyone waiting in the kitchen for a nice lunch to be served.

A smarter washing machine will be able pick up on what’s happening in the local environment and work out if weather conditions need it to run an extra rinse cycle to clean more efficiently, while another learning suggests adjusting the water temperature to account for hard water when sensors pick up on too much calcium carbonate, a sign of hard water.

“Deep learning technology is the next phase in the evolution of smart appliances, and as an industry leader, we have the responsibility of being an early mover,” said Song Dae-hyun, President of LG Electronics and Home Appliance & Air Solutions Company.

“But even more important than the advanced capabilities of these appliances will be how companies behave when entrusted with data of this nature. At LG, we believe performance and convenience do not mean having to sacrifice security and privacy. They can and should exist simultaneously.”

That last part is especially important, because as devices become more aware by using the power of the internet — this “Internet of Things” (IoT) — security is going to be a big part of what happens, and a promise has to go a long way to make sure information about activities doesn’t get into the hands of anyone who might be nefarious, whether for criminal or advertorial reasons.

Just imagine if advertisers found out about the robotic vacuum cleaner’s deep learning, which can remember obstacles around the home, as your internet browser might suddenly start advertising more storage options to you.

For now, deep learning in appliances is in its infancy, but with developments like the smart grid — a technology that aims to help control how much power you use in smarter appliances, particularly when you’re not there — rolling out over the next decade, it won’t be long before the sensors in your home are working to provide a more efficient and cost effective house for you to live in.

We should learn more about LG’s deep learning technology and the appliances it will first appear in at CES from January 5 to 8, 2017. 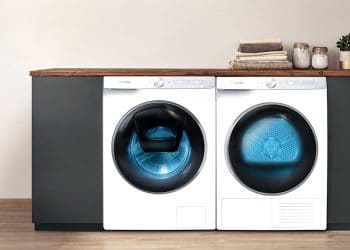 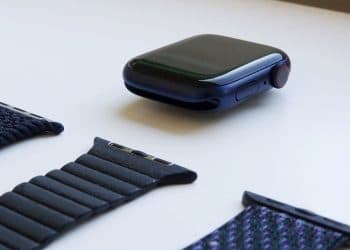 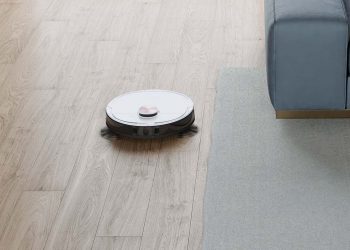